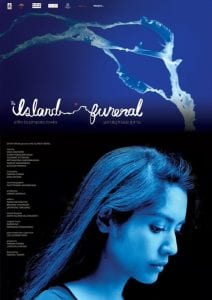 Laila sets out on a road trip to Pattani, one of the three southernmost Thai provinces, to visit her long-lost aunt. Her brother and his friend are tagging along. The three take off from Bangkok during a time when the capital is going through radical conflict. Being from the city has prevented them from realizing much about the violent outbreaks that have been occurring around Pattani for many years. Meeting a suspicious soldier sent to fight the insurgents, the four head together to find Laila’s aunt, where the route is leading them to discover a land stranger than that they are familiar with. 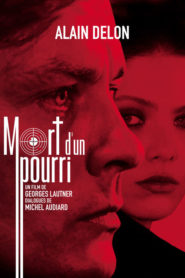 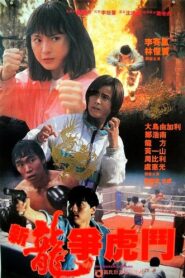 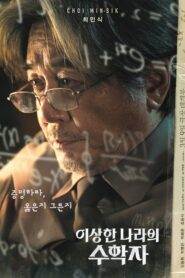 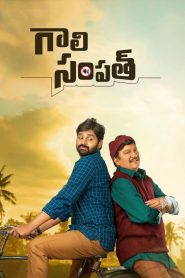 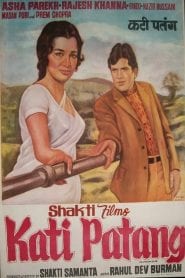 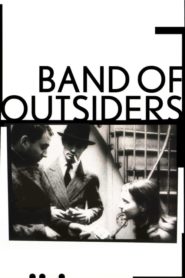 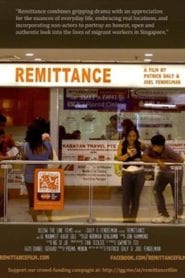 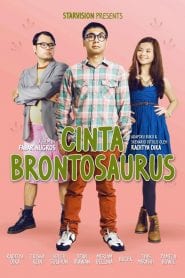 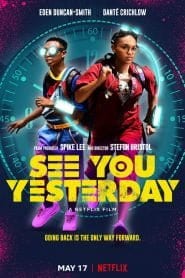 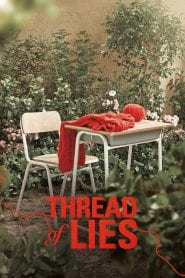